Bipolar disorder is a condition described by extreme mood swings of ‘highs’ and ‘lows’.  The high moods are called mania or hypomania and the low mood is called depression. It is important to note that everyone has mood swings from time to time.  It is only when mood swings become extreme and interfere with social and occupational life that bipolar disorder may be present and a psychiatric assessment may be warranted.

There are two types of bipolar disorder, known as bipolar I and bipolar II.

Bipolar I
Bipolar I disorder is characterized by extreme mood swings including periods of mania or hypomania followed by depressive episodes.  It is considered a more serious condition in terms of symptoms, with people being more likely to experience mania, and having longer ‘highs’.  Some people may also have psychotic experiences and be hospitalised, although this is not a requirement for diagnosis.

Bipolar II
Bipolar disorder II is diagnosed when a person experiences the symptoms of at least one major depressive episode and one hypomanic episode in their lifetime, with no psychotic experiences.  Hypomanic episodes tend to last a few hours or a few days, although impairment can often be as severe as in bipolar I disorder.

Individual differences in bipolar disorder
It is important to note that people can differ in the patterns of symptoms of bipolar they experience.  For example,

What is Mania and Hypermania?
Mania includes a distinct period of persistently elevated, or irritable mood and increased goal-directed activity or energy, lasting a least a week and present most of the day.
During the period of mood disturbance and increased energy or activity, a person may experience three or more of the following to a significant degree, which represents a noticeable change from usual behaviour:

What does it include

The aim of treatment is for people to achieve stability and to live successful and productive lives.  Treatment involves a combination of physical and psychological therapies which has been clearly demonstrated to be better than physical treatment alone.  Psychological treatments have been shown to be beneficial in monitoring moods, raising awareness of early warning signs of mood extremes, developing a wellbeing plan for maintaining wellness between highs and lows, and in preventing the occurrence of extreme mood swings.  Psychological therapies are also suitable to treat other conditions that may accompany bipolar disorder, such as problems with general anxiety and social phobias.

How can a psychologist help

A range of psychological therapies are available, including:

If you have a particular treatment approach in mind please let your therapist know!  We are very flexible and keen to work with you to meet your specific needs.

If you require additional information, please call our office on 07 3256 6320. Our mental health focused reception staff will be only too happy to assist you with your enquiry about our service and can suggest the most suitable Psychologist for your concern.

Ways We Can Help 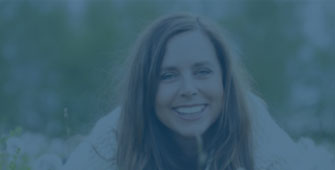 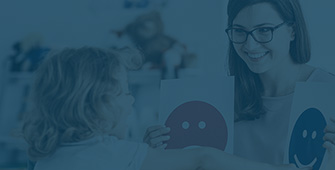 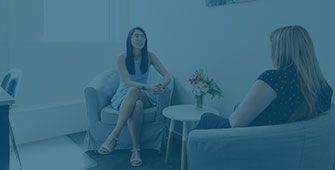 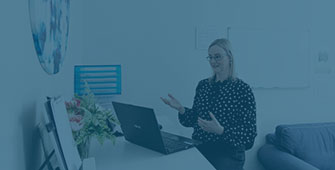 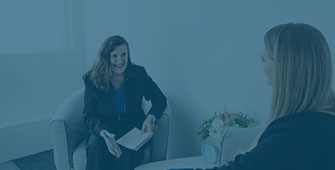 Psychologists who work in this service 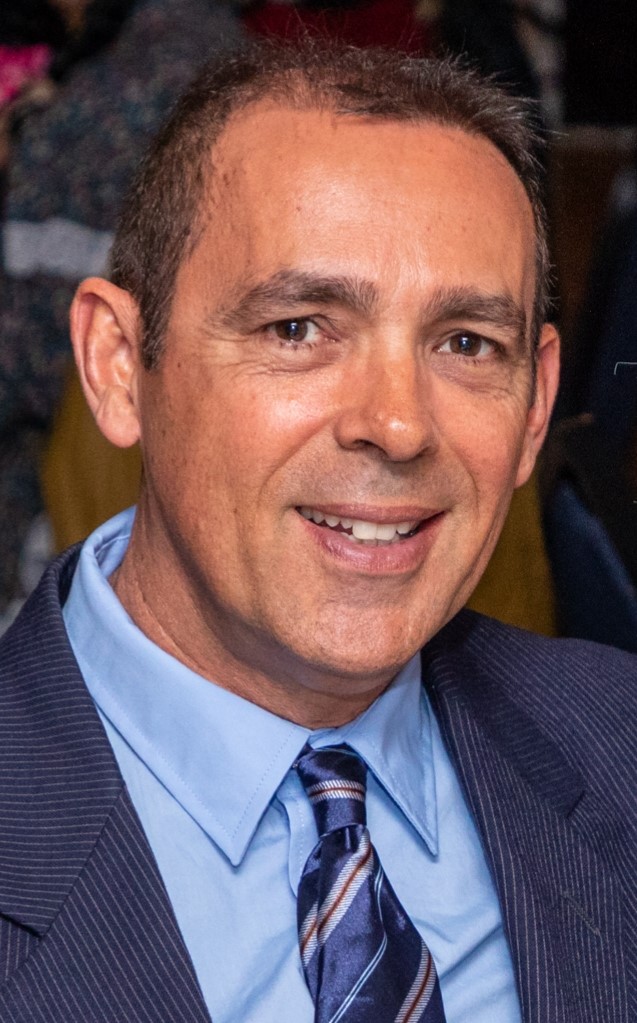 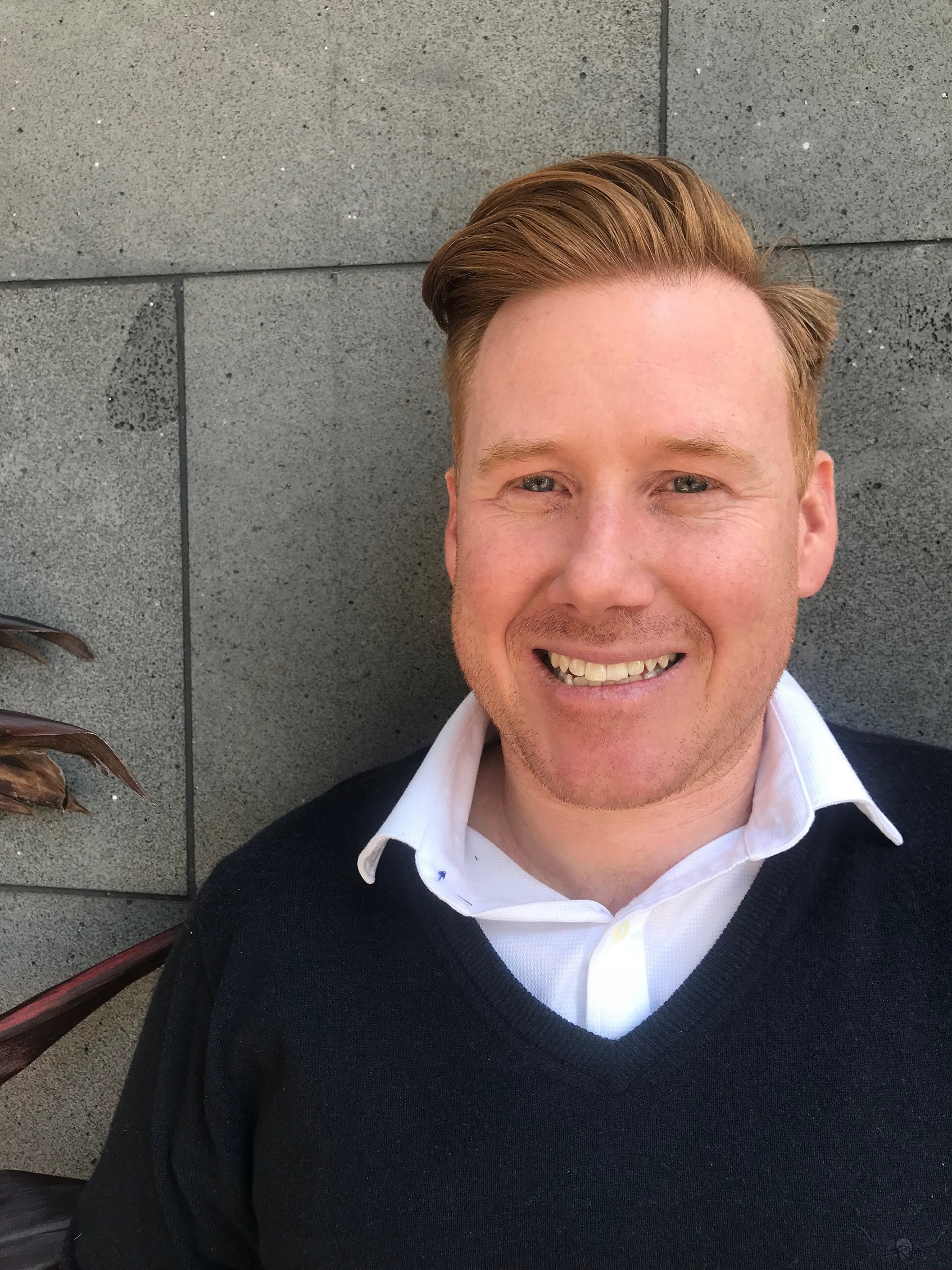 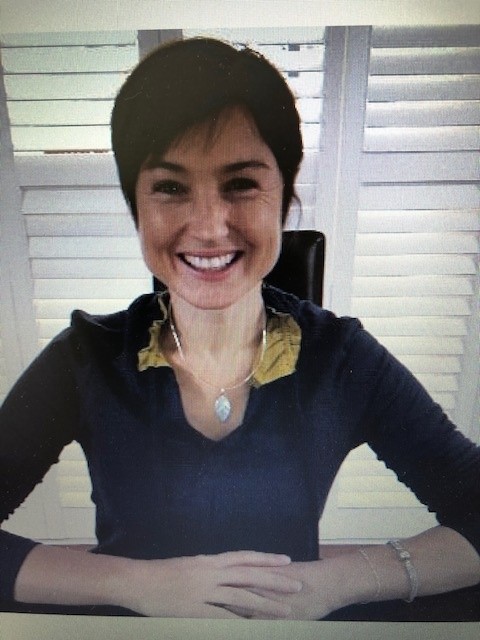 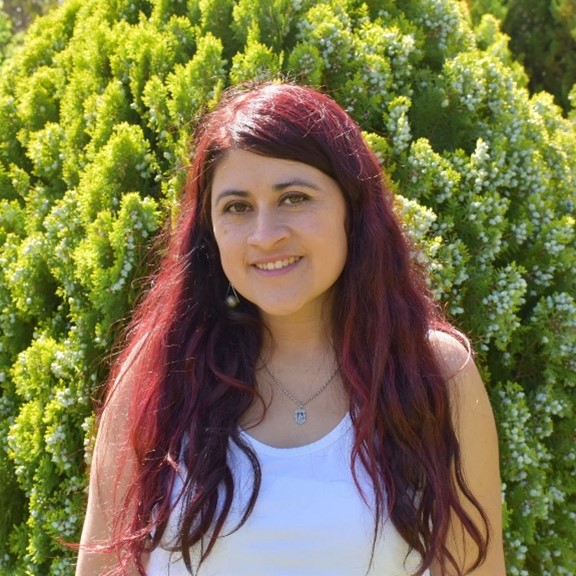 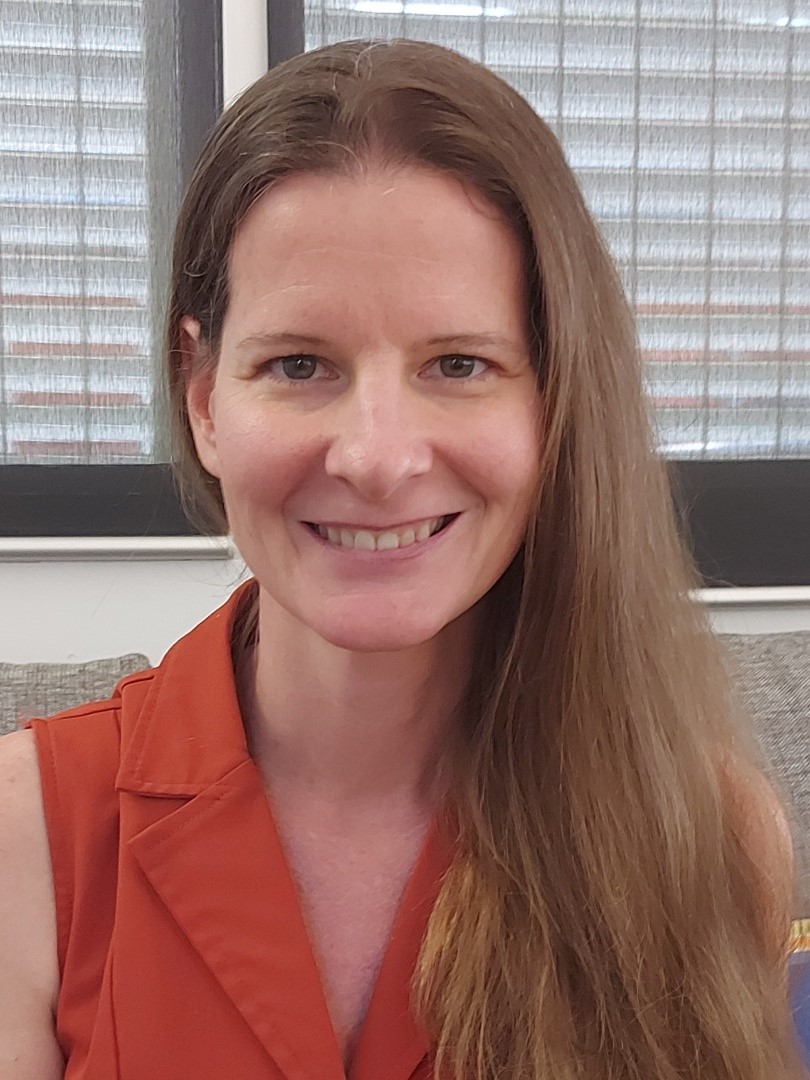 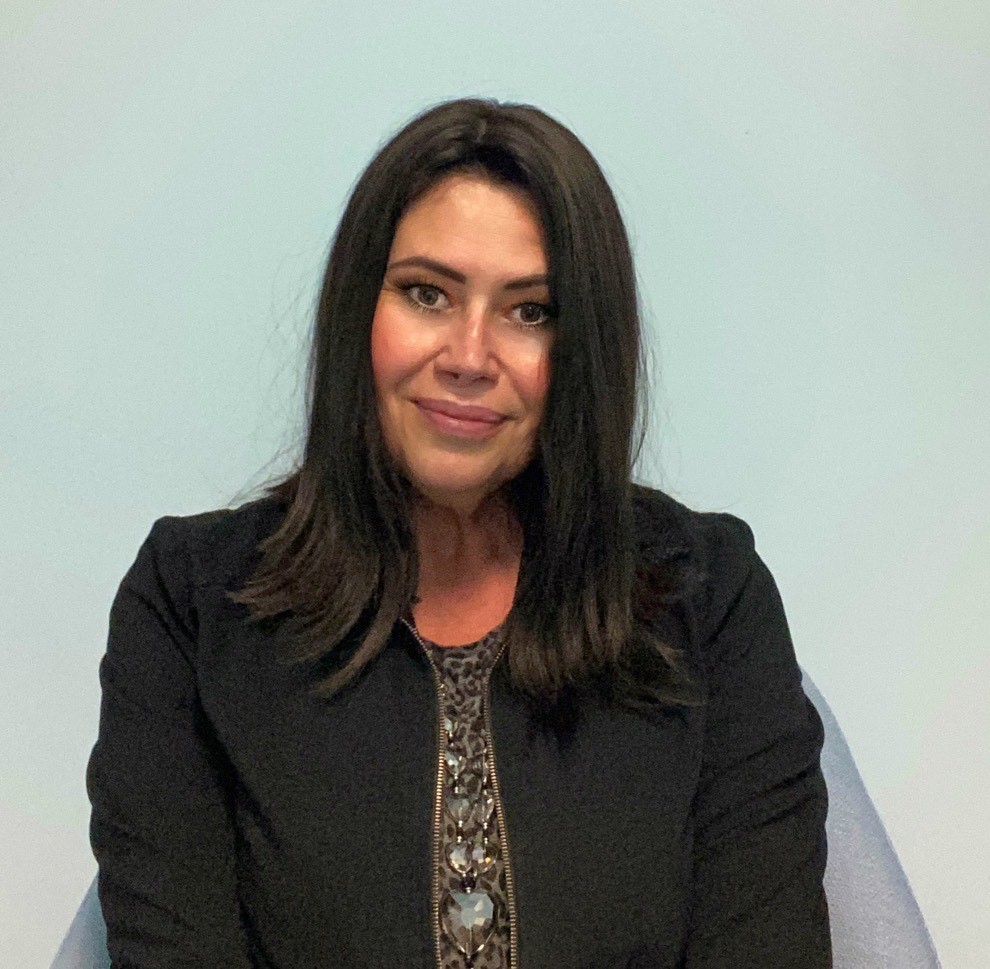 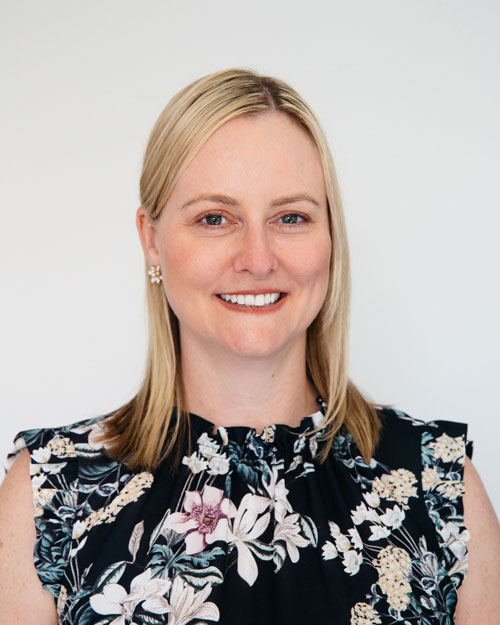